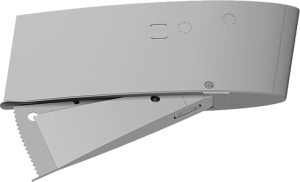 WATMAR is pleased to announce the signing of an exclusive agency agreement representing Quantum Stabilizers in the Australasian region.

Since 1985, Quantum has pioneered the world’s most advanced marine stabilizing technologies, serving the luxury yacht, military and commercial industries.

Quantum stabilizer products have earned the company a reputation for excellence in design, production quality, and reliability of operation. Quantum’s commitment to worldwide customer support and service excellence has created a reputation that stands out in the marine industry.

Some interesting facts about Quantum stabilizers: